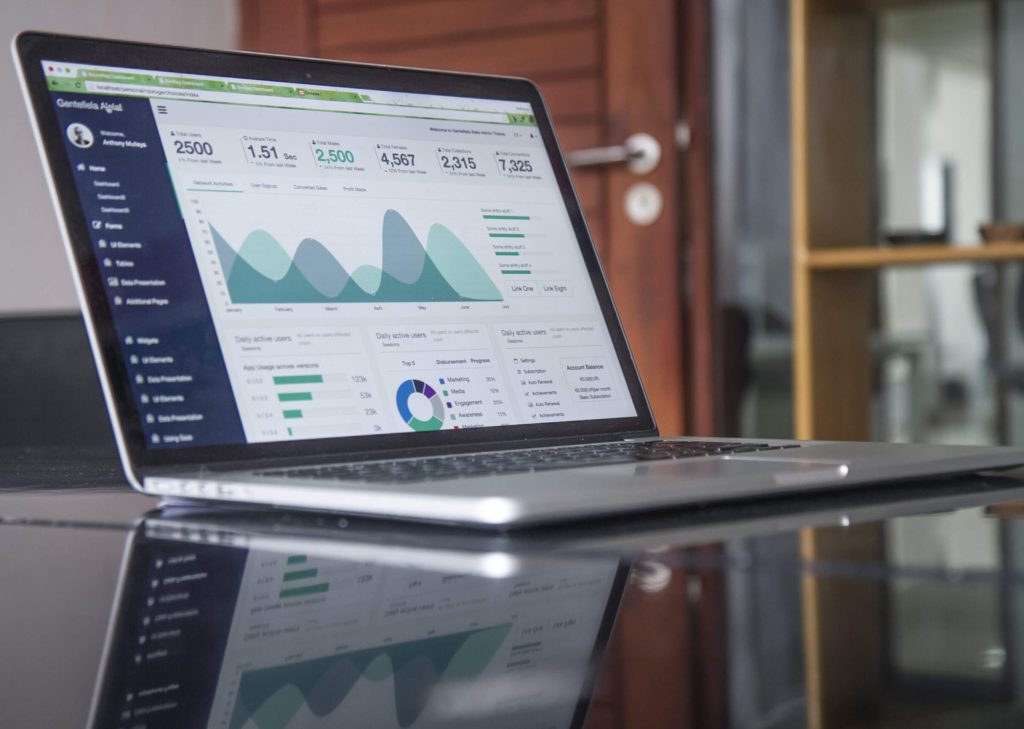 After reading this article about Positive Expectancy, we sincerely hope that you can stop looking at performance on a trade-by-trade basis and are instead able to consider that your ability to have positive results is based on a large sample of trades. The more trades, the better. The larger the sample, the better.

By examining a large sample of futures trades, whether, in real or simulated trading, it can be seen that having a recent trade bias is never indicative of whether a system is good or bad. Recent trade bias is instead an impediment and handicap for many traders: they become paralyzed with fear when unavoidable losses occur, or they experience euphoria causing overconfidence, resulting in the use of too much leverage and overly aggressive trading in multiple futures contracts at once.

Some ratios may be employed, which may potentially keep a trader from taking every trade. Instead of being emotional, taking every single trade available, using expectancy ratios allows traders to adjust trades, possibly improving a trader’s or system’s risk to reward ratio. Here is the ratio:

This means that for every dollar gained, 50% is risked.  Examining the R multiple for a large sample of trades allows traders to look objectively at the method employed and decide whether to tweak it. For example, using the R multiple, traders can see if they can change a stop-loss (risk) or expand a profit target (reward,) while taking into account the bigger picture using charts and trading methodology.

Now we can move to another ratio that could give positive or negative expectancy:

This is also known as Gross Expectancy because it does not take into account commissions; for scalping strategies especially, commissions may have a large impact on bottom line results.

It can easily be seen, that although the number of losing trades is much larger (60%) than the number of winning trades (40%), it is obvious that this system comes out ahead. Beginning futures traders have a misconception that more trades must be won to come out ahead.  This is not true. What is important is whether the expectancy of trades is leaning more towards a positive or negative value.

Using the formulas above will you help you separate luck from skill.